In this guide we’ll learn about the Dockerfile. What it is, how to create one, and how to configure the basics to bring up your own Dockerized app.

What is a Dockerfile?

Creating a Dockerfile is as easy as creating a new file named “Dockerfile” with your text editor of choice and defining some instructions. The name of the file
does not really matter. Dockerfile is the default name but you can use any filename that you want (and even have multiple dockerfiles in the same folder)

There’s a free service that lets you quickly spin up Docker instances through a web interface called: “Play With Docker” 3. A new instance will start with a Docker Engine ready to accept commands 6. At the end of the process you should see the message “Successfully built <image ID>” 8. As a result a port 80 link should have become active next to the IP. Click on it to access your NGINX service

Building Docker images for your own applications

In the previous section we have seen an example Docker image for nginx. But what if you want to package your own application in a Docker image?

In this case you can create a Dockerfile in the same folder as your source code. Then put instructions in the dockerfile that mirror what you do locally on your workstation to compile/package the code.

The first step should be to find a public docker images that uses your programming language. Some examples are:

Once you find a proper base image you can use it to package your own application. Here is an example for Python

Here is another example for Node.js

How to create an optimized Docker image from your dockerfile

For the first subject be sure to check out our Docker layer tutorial. For multi-stage builds see also our dedicated tutorial.

Here is an example with a Node application that is using multi-stage builds:

Go have fun building your own Images!

For more examples of Dockerfile templates, login to Codefresh (it’s free), click add Repository and checkout the many templates and examples. 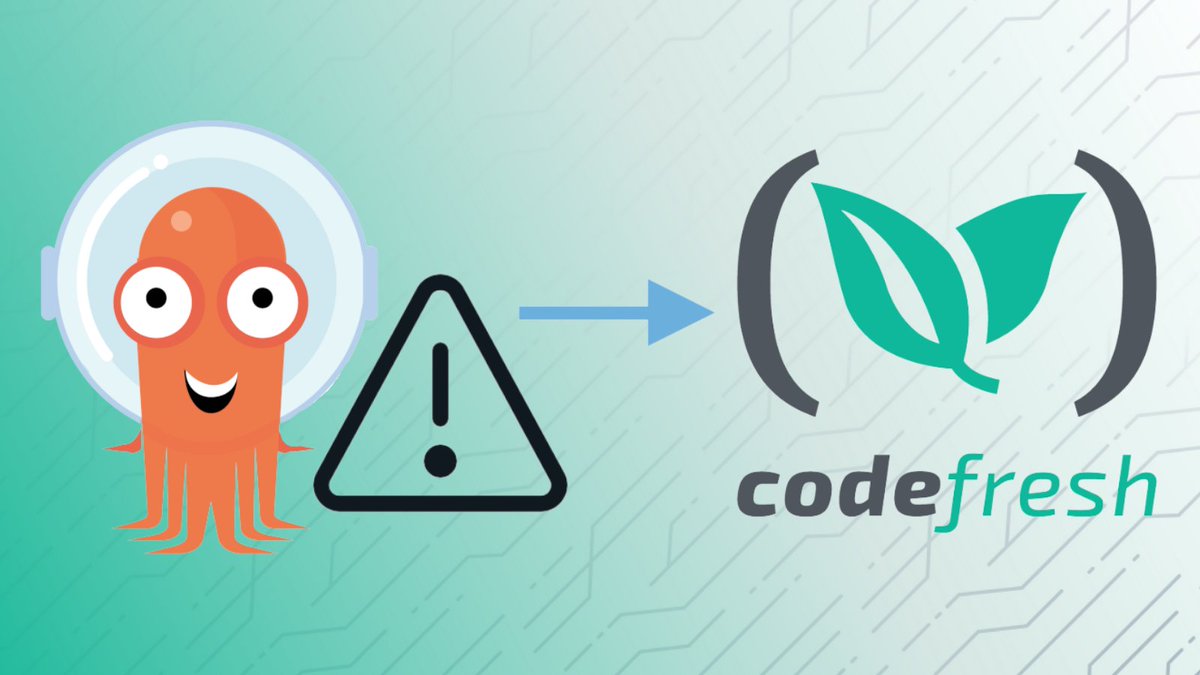 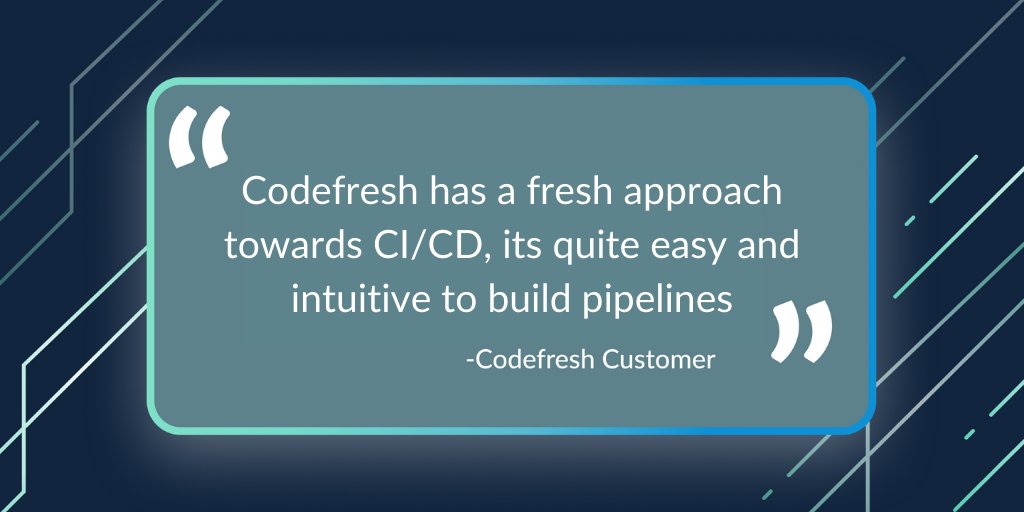 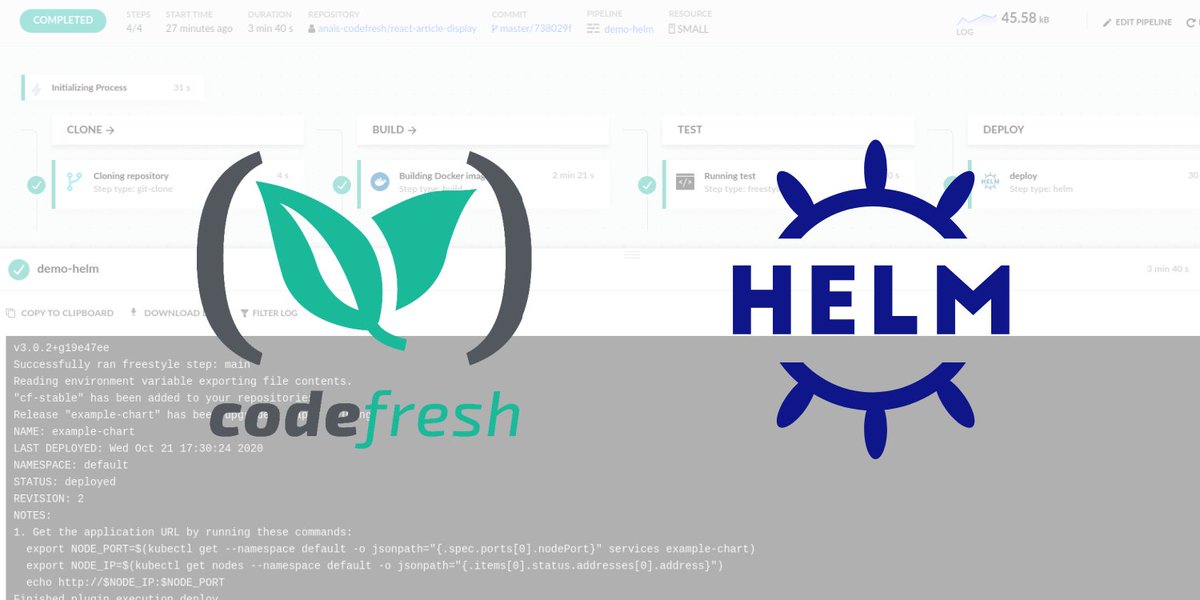 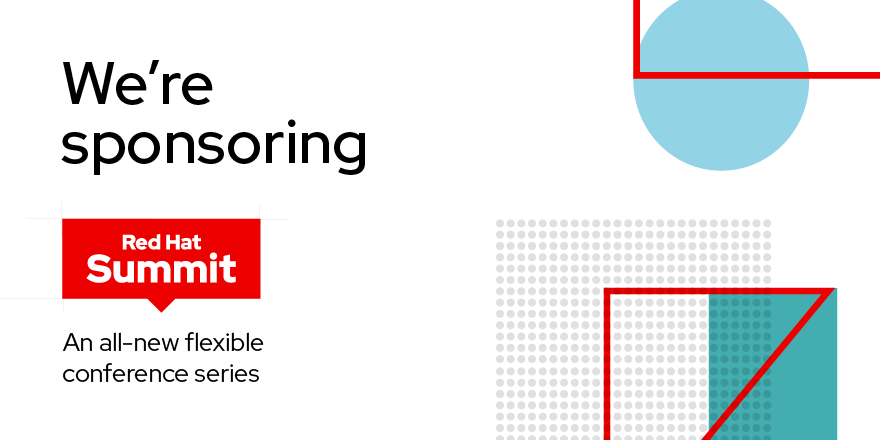 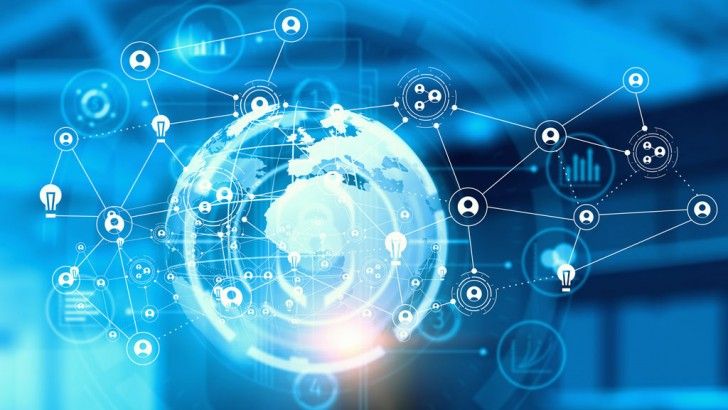