Codefresh is on a steep growth curve, with a 340% increase in revenue over last year. An industry-wide sprint to cloud/hybrid-cloud, powered by cloud-native technology like Kubernetes, is driving dev teams to abandon legacy CI/CD for a modern automation platform. The first Kubernetes-native CI/CD, Codefresh has also doubled employees and expanded its global footprint over the past year.

With recent updates, Codefresh improved platform performance 20x. Codefresh is running millions of workflows and users are pushing hundreds of thousands of images equaling more than 200 Terabytes, not including on-prem customers using their own Docker registry providers.

Much of the growth can be attributed to teams leaving legacy CI/CD tools like Jenkins. Teams moving to Codefresh can automate more of the CI/CD process, eliminate management headaches, and create scalable pipelines over their legacy counterparts. Increasingly, they choose Codefresh for its integrations into serverless, Kubernetes, and other microservices deployment environments.

“Businesses are putting much more pressure on engineering teams to deliver software faster. In order to deliver on that promise, they have to adopt cloud, microservices, and automation,” said Dan Garfield, Chief Technology Evangelist for Codefresh. “As a result, customers are migrating to our Codefresh CI/CD platform because we have a great user experience and a simple migration path to faster development cycles.”

Are you getting tired with wait-for-it scripts that control container health? You don't need such scripts any more with @Codefresh #pipelines: https://t.co/B12W8wHIMh #CICD #container https://t.co/2E5AjWOcoW
View on Twitter 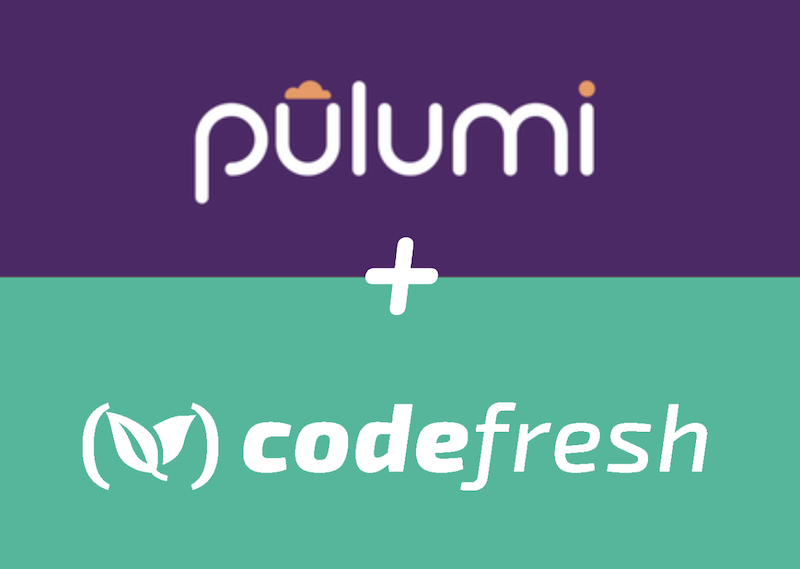 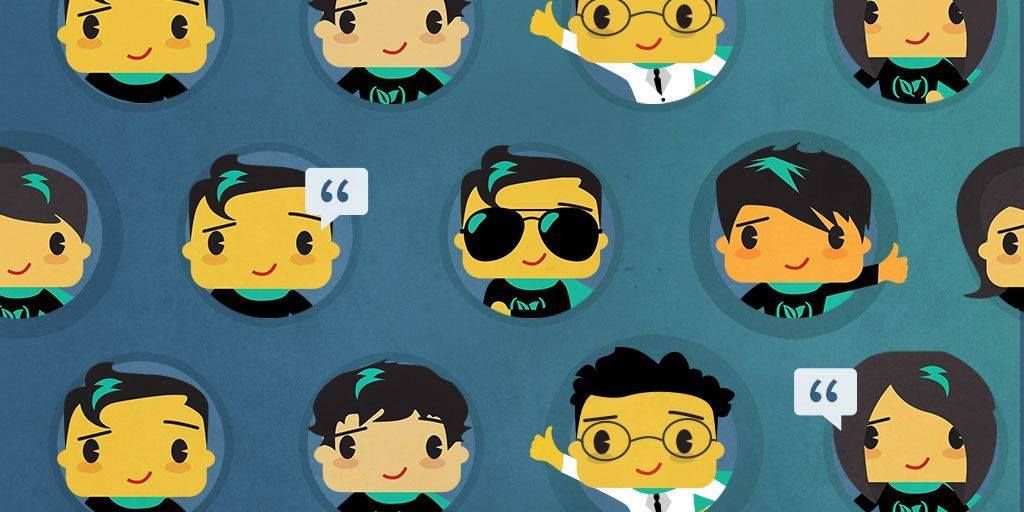 Want to see how @codefresh can push #Docker images and binary artifacts in #Bintray? Check out: https://t.co/p62MjCRVn4 https://t.co/y93o7lBYok
View on Twitter