Try out the new @codefresh Runner: a foolproof, easy way to run pipelines on your own Kubernetes clusters. Installs in seconds! https://t.co/abvNqiCXrd 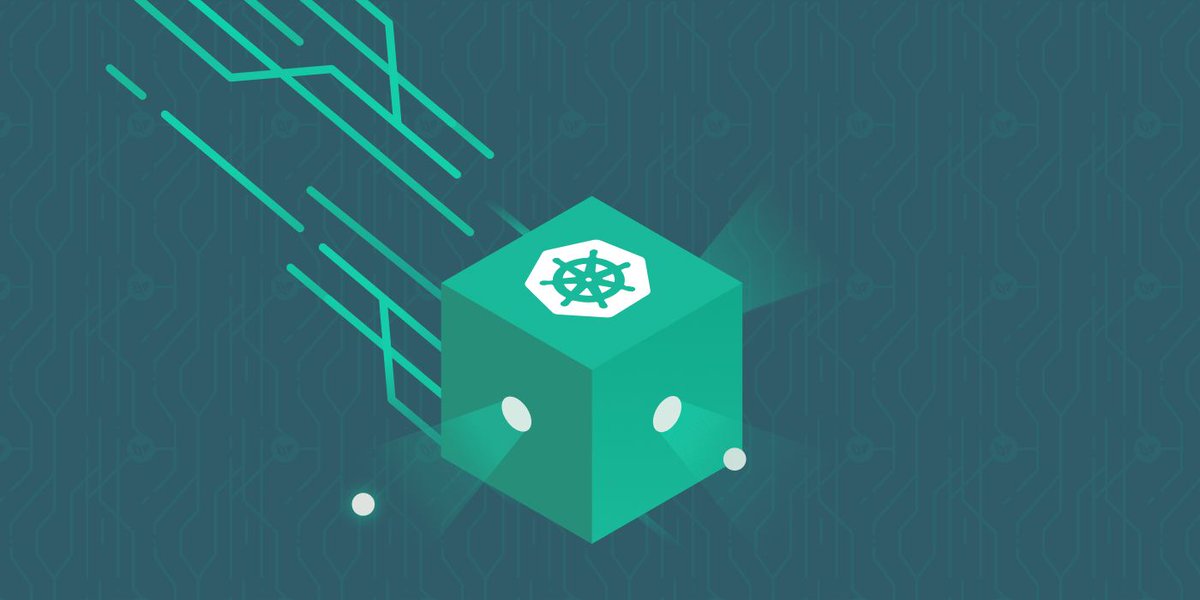 Limited options? Not at @codefresh 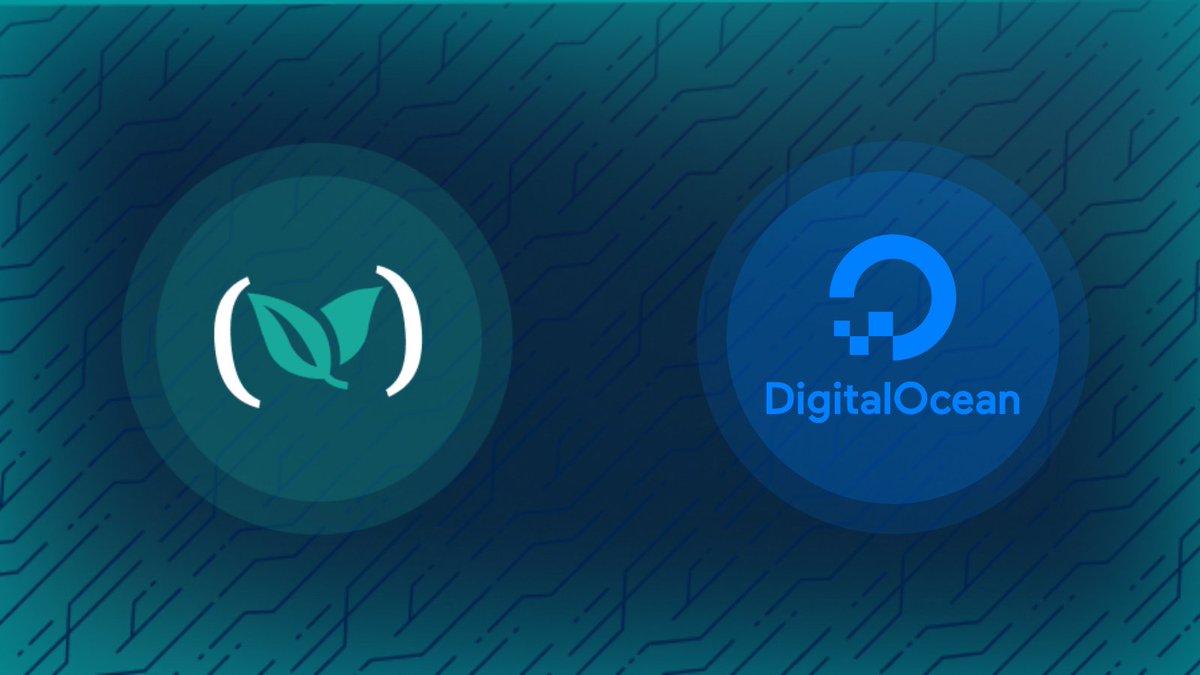 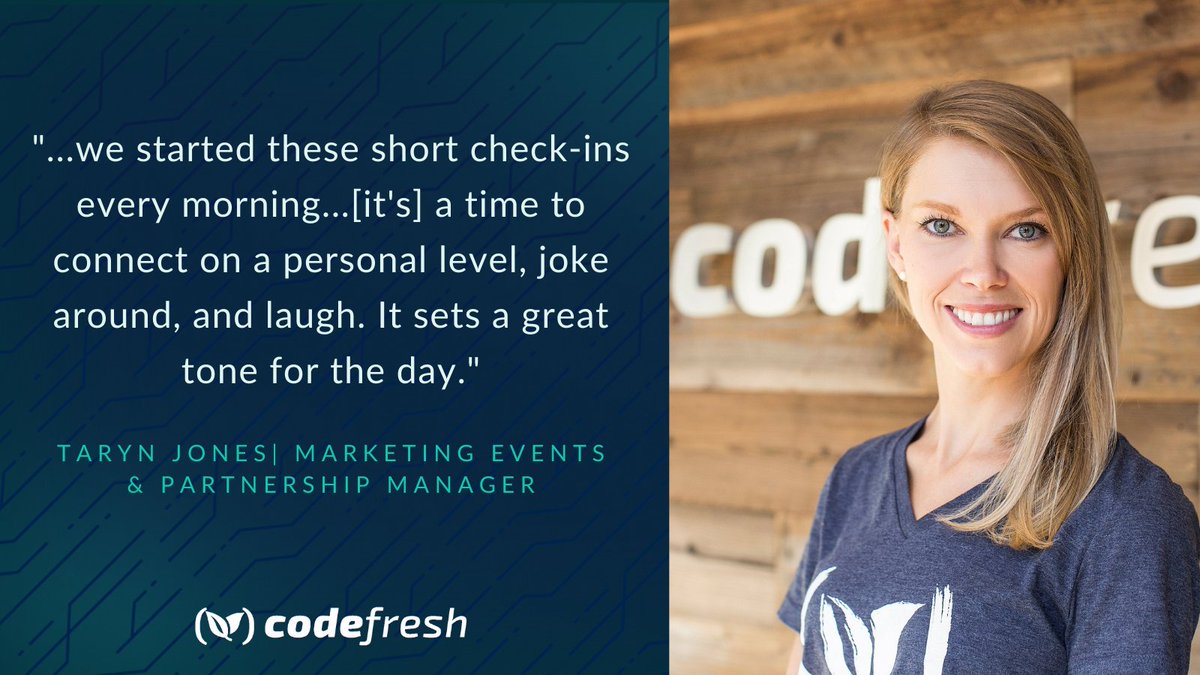 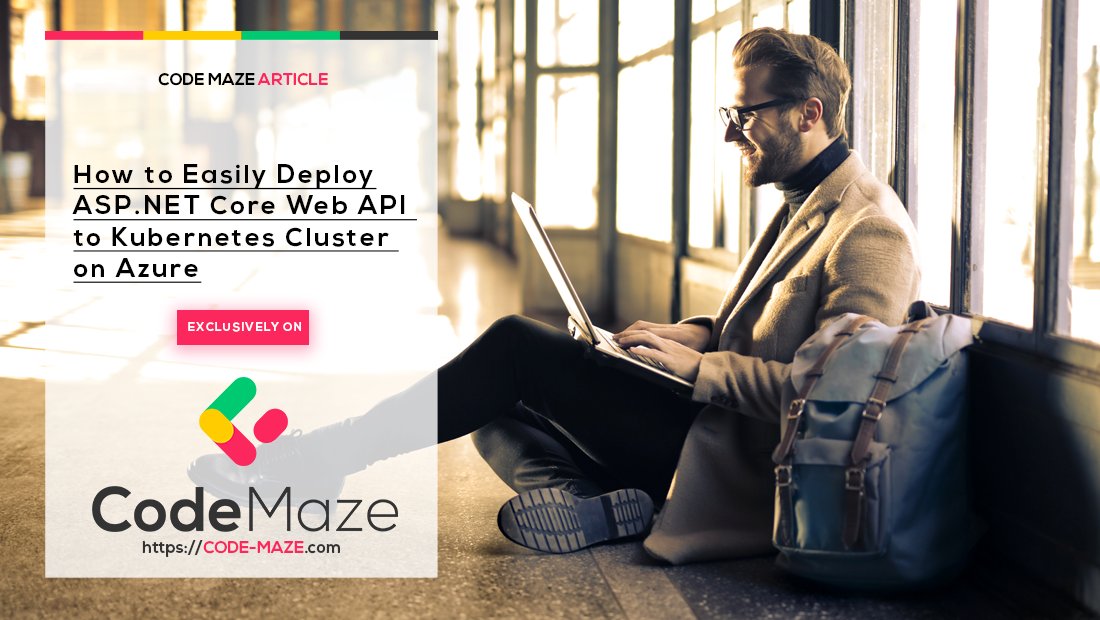