In the previous articles of the series, we have seen the local Kubernetes solutions for Windows and Linux. In this article, we talk about MacOS and take a look at Docker Desktop and Minikube.

Similar to the Windows version, Docker for Mac provides an out of the box solution using a native virtualization system. Docker for Mac is very easy to install, but it also comes with limited configuration options.

On the other hand, Minikube has more complete Kubernetes support with multiple add-ons and driver support (e.g. VirtualBox) at the cost of a more complicated configuration.

Docker on Mac with Kubernetes support

Kubernetes is available in Docker for Mac for 18.06 Stable or higher and includes a Kubernetes server and client, as well as integration with the Docker executable. The Kubernetes server runs locally within your Docker instance and it is similar to the Docker on Windows solution. Notice that Docker on Mac uses a native MacOS virtualization system called Hyperkit.

When Kubernetes support is enabled, you can deploy new workloads not only on Kubernetes but also on Swarm and as standalone containers, without affecting any of your existing workloads.

As mentioned already, Kubernetes is included in the Docker on Mac binary so it installed automatically with it. You can download and install Docker for Mac from the Docker Store.

Note: If you already use a previous version of Docker (e.g. docker toolbox ), or an older version of Docker on Mac, we strongly recommend upgrading to the newer version, instead of having multiple docker installations versions active. If for some reason you cannot upgrade, you should be able to use Minikube instead.

After a successful installation, you need to explicitly enable Kubernetes support. Click the Docker icon in the status bar, go to “Preferences”, and on the “Kubernetes” tab check “Enable Kubernetes” as shown in the figure below.

Now you are ready to deploy your workloads similar to Windows. If you are working with multiple Kubernetes clusters and different environments you should already be familiar with switching contexts. You can view contexts using the kubectl config command:

Set the context to use as docker-for-desktop:

Unfortunately, (as was the case with the Windows version), the bundled Kubernetes distribution does not come with its dashboard enabled. You need to enable it with the following command:

To view the dashboard in your web browser run:

And navigate to your Kubernetes Dashboard at: http://localhost:8001/api/v1/namespaces/kube-system/services/kubernetes-dashboard/proxy

Deploying an application it is very straightforward. In the following example, we install a cluster of nginx servers using the commands:

You can view the dashboard, as mentioned before, to verify that nginx was indeed installed and your cluster is in working mode.

As another alternative to Docker-for-Mac, we can also use Minikube to set up and operate a single node Kubernetes cluster as a local development environment. Minikube for Mac supports multiple hypervisors such as VirtualBox, VMWare, and Hyperkit. In this tutorial, we are talking about the installation mode that uses VirtualBox. (If Hyperkit is available then Docker-for-Mac is easier to install.)

This will also include prerequisites such as Xcode command line tools.
To install Minikube itself including the prerequisites, we execute the following command:

After completion, the following packages will be installed in your machine:

After successful installation, you can start Minikube by executing the following command in your terminal:

Now Minikube is started and you have created a Kubernetes context called “minikube”, which is set by default during startup. You can switch between contexts using the command:

Furthermore, to access the Kubernetes dashboard, you need to execute/run the following command:

Additional information, on how to configure and manage the Kubernetes cluster can be found in the official documentation.

Deploying an application is the same for all drivers supported in Minikube. For example, you can deploy, expose, and scale a service using the usual kubectl commands, as provided in the Minikube Tutorial.

You can view the workloads of your Minikube cluster either through the Kubernetes dashboard or using the command line interface – kubectl. For example, to see the deployed pods you can use the command:

After looking at both solutions, here are our results…

Minikube is a mature solution available for all major operating systems. Its main advantage is that it provides a unified way of working with a local Kubernetes cluster regardless of the operating system. It is perfect for people that are using multiple OS machines and have some basic familiarity with Kubernetes and Docker.

Docker Desktop for Mac is a very user-friendly solution with good integration for the MacOS UI.

Let us know in the comments which local Kubernetes solution you are using and why.

7 responses to “Local Kubernetes for Mac– MiniKube vs Docker Desktop”

Here is how you can create your own pipeline stages 👉 https://t.co/4aSOwhAWdV 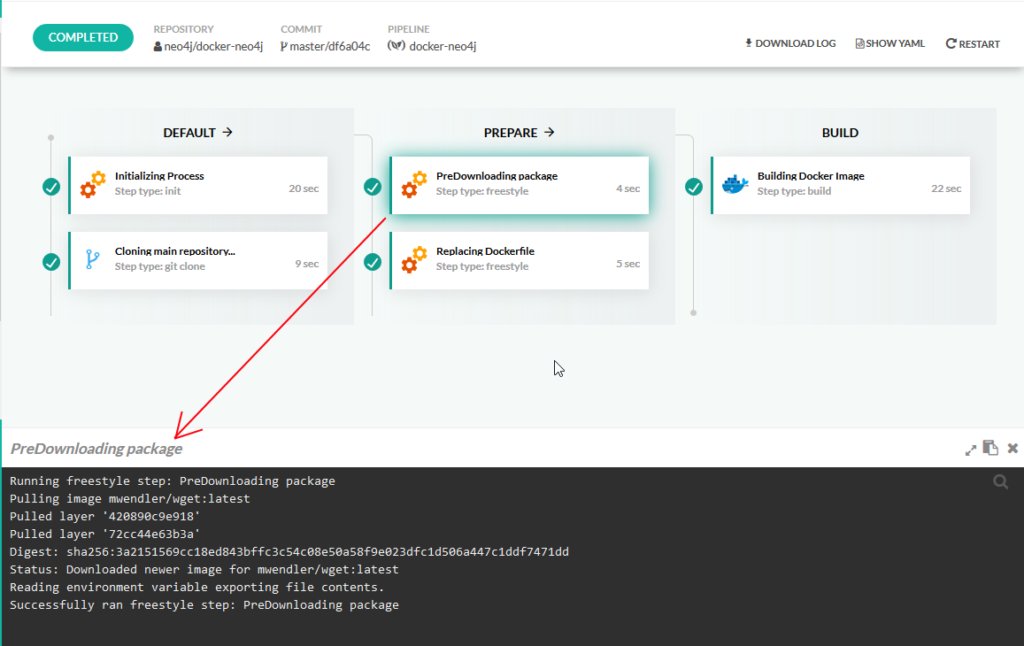 You guessed it, we are hiring developers! https://t.co/ADy5zsNIJR 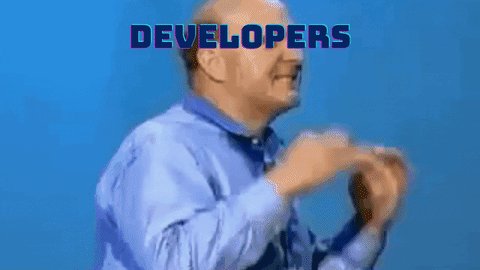 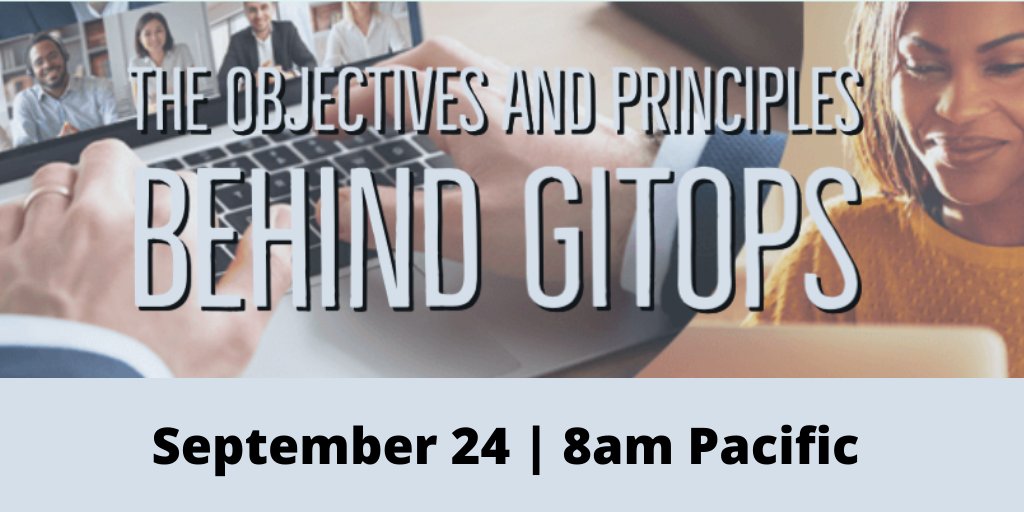 Ever wanted to deploy Windows applications to #Kubernetes? Now you can with Google Cloud and Codefresh: https://t.co/ZuM5AsM8ei 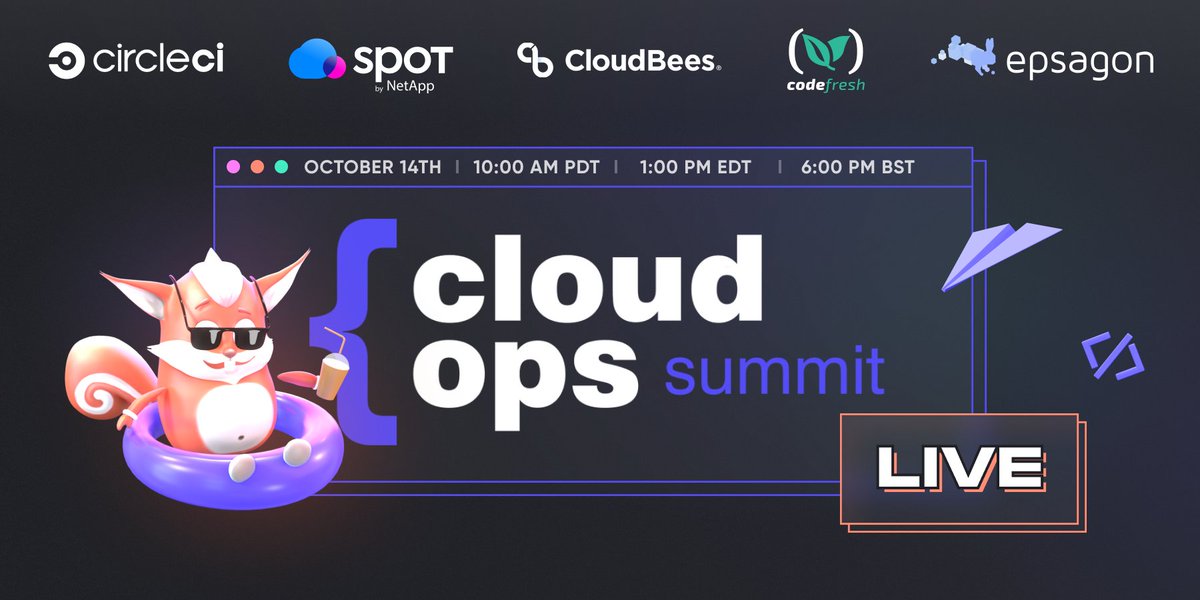