Editors Note: We did a webinar on this very topic! Scroll to the bottom of this post to watch the webinar.

Building upon the success of Helm 2, Helm 3 has recently been released and the server-side component, Tiller, is finally gone! Helm works out-of-the-box with Coderesh, so releasing your Helm 3 applications is as easy as pie. In this blog post, you will learn about viewing Helm releases, and monitoring Helm environments. Still using Helm 2? Not to worry! With a click of a button, in Codefresh, you can manage both Helm 2 and Helm 3 clusters simultaneously!

Helm is the package manager for Kubernetes.  It’s very similar to apt/yum/homebrew.  If you’re familiar with the way these tools work with operating systems, the same analogy can be made for Helm, with Kubernetes being the “operating system.”  In this way, Helm greatly simplifies the process of creating, managing, and deploying applications using Helm Charts.

What is a Helm Chart?

In Helm, a chart is basically just a collection of manifests that describe a related Kubernetes resource.  There are two main components to a chart: templates and values.  These templates and values go through a template rendering engine, producing a manifest that is easily digestible by Kubernetes. Charts are very similar to RPM and DEB packages for Linux, making it easy for developers to distribute and consume/install applications via different repositories.

Kubernetes can be difficult to manage with all the objects you need to maintain (ConfigMaps/Secrets, pods, services, etc.).  Helm manages all of this for you, packaged into one simple chart, where you can even manage which portions of your application should be configurable.

Combine this with a CI/CD tool, like Codefresh, and you can easily integrate extra actions into your pipelines, i.e. before an installation of a chart, you could run some integration tests, or after an upgrade has finished, you can trigger a notification.

There were many changes introduced in the new release of Helm, namely:

Native Support for Helm within Codefresh

We know developers want to get started right away, so we have several Helm integrations within Codefresh!

A default managed repo is created automatically for every account and you can add other external repositories from this view as well.

Take special note of the Install button, which allows you to manually install a chart with the click of a button.  This is very handy for non-technical users who wish to spin up a demo environment .

By default, the install button uses the Helm command helm install behind the scenes, but if for example, you wanted to trigger integration tests as a part of the installation process, you could create a pipeline and select it from the drop-down menu as shown in the screenshot below. From the Helm Release dashboard, you can view the current status of your cluster, currently deployed releases, and previous versions of installed charts.  You can even rollback to previous revisions.  Similar to installations, you can also define your own pipelines for test/rollbacks/delete operations. To toggle between Helm 2 or Helm 3 releases, simply click the gear icon next to your cluster, and select whether your releases are Helm 2 or Helm 3.  For Helm 2 releases, you will need to define the namespace Tiller was installed on. Clicking  on a specific release will take you to its details, showing you the individual services that make up your application, and their status.

The History tab will show you current and previous revisions, and you can further expand a revision and view a helm diff to see which files were changed between specific releases. You can even rollback to a specific version of a chart by selecting the rollback button. Codefresh also provides a Helm/Kubernetes Environments dashboard, where you can see cluster status information, in addition to what your pipelines are doing.  This view is useful for project leads to get an update on their environments, or for a developer to come see the status of a build after a PR has been merged. Codefresh also provides a Helm promotion dashboard, that can allow you to track your applications as they move through your infrastructure.  Each column in the dashboard represents either a different cluster or a different namespace.  So, the possibilities are endless when it comes to how you want to configure the dashboard specifically.  You can also create more than one dashboard so each team can cater to their own needs.

You can see from this example board, we have 3 environments corresponding to a cluster, load-testing, staging, and production.  Once an application is ready to be promoted to the next environment, you can simply drag-and-drop it to the corresponding column, therefore promoting it.

The ability to deploy entire application stacks allows developers to focus their work on writing code, and less on deployment environments.  Helm is the way to go for packaging and deploying Kubernetes applications, and Codefresh is the only CI/CD platform to offer native support for it!

If you enjoyed this blog post, check out our associated webinar, Making the Most of Helm 3 with Codefresh. 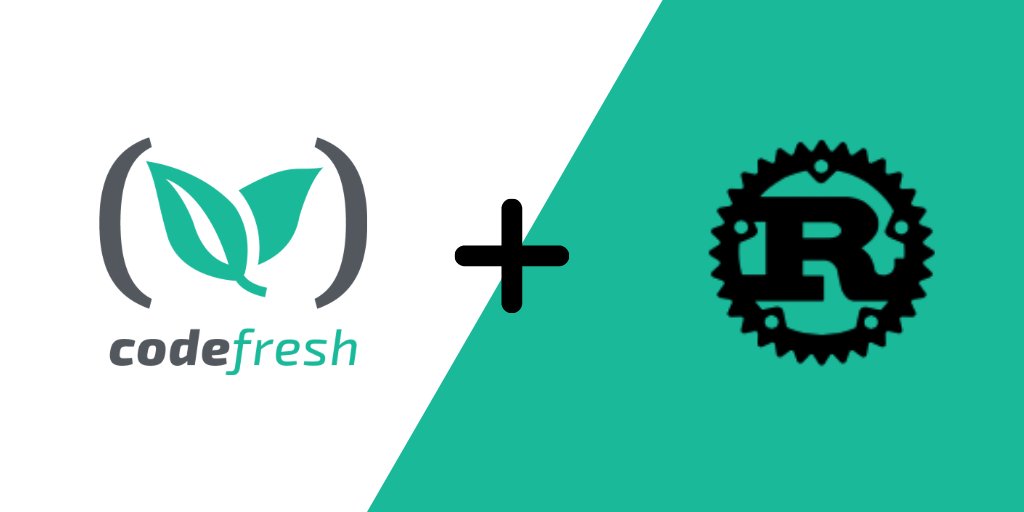 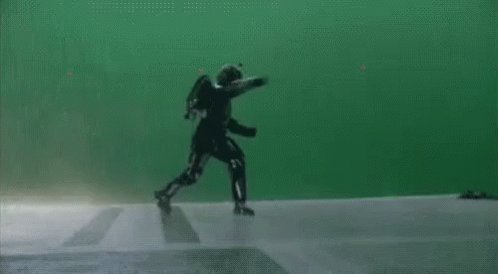