Starting from Docker 17.05+, you can create a single Dockerfile that can build multiple helper images with compilers, tools, and tests and use files from above images to produce the final Docker image. Read this simple tutorial and create a free Codefresh account  to build, test and deploy images instantly. The “core principle” of Dockerfile

Docker can build images by reading the instructions from a Dockerfile. A Dockerfile is a text file that contains a list of all the commands needed to build a new Docker image. The syntax of Dockerfile is pretty simple and the Docker team tries to keep it intact between Docker engine releases.

This principle works just fine for basic use cases, where you just need to demonstrate Docker capabilities or put some “static” content into a Docker image.

Once you advance with Docker and would like to create secure and lean Docker images, a single Dockerfile is not enough.

People who insist on following the above principle find themselves with slow Docker builds, huge Docker images (several GB size images), slow deployment time and lots of CVE violations embedded into these images.

The basic idea behind Build Container pattern is simple:

An example of the Build Container pattern for typical Node.js application:

This flow assumes that you are using two or more Dockerfiles and a shell script or flow tool to orchestrate all steps above.

I use a fork of Let’s Chat node.js application. Here is the link to our fork.

What is Docker multi-stage build?

The FROM syntax also supports AS keyword. Use AS keyword to give the current image a logical name and reference to it later by this name.

To copy files from intermediate images use COPY --from=<image_AS_name|image_number>, where number starts from 0 (but better to use logical name through AS keyword).

The Dockerfile below makes the Build Container pattern obsolete, allowing to achieve the same result with the single file.

In order to try Docker multi-stage build, you need to get Docker 17.05, which is going to be released in May and currently available on the beta channel.

So, you have two options:

Kudos to Docker team for such a useful feature!

PS Codefresh just added multi-stage build support, Please go on and create a free Codefresh account to try this out.

Roy Shmueli
Stay up to date 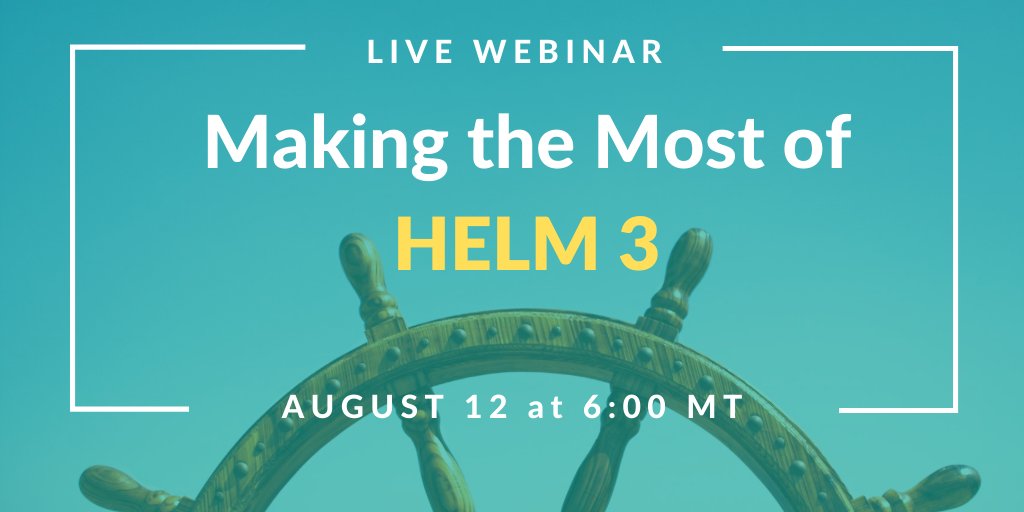 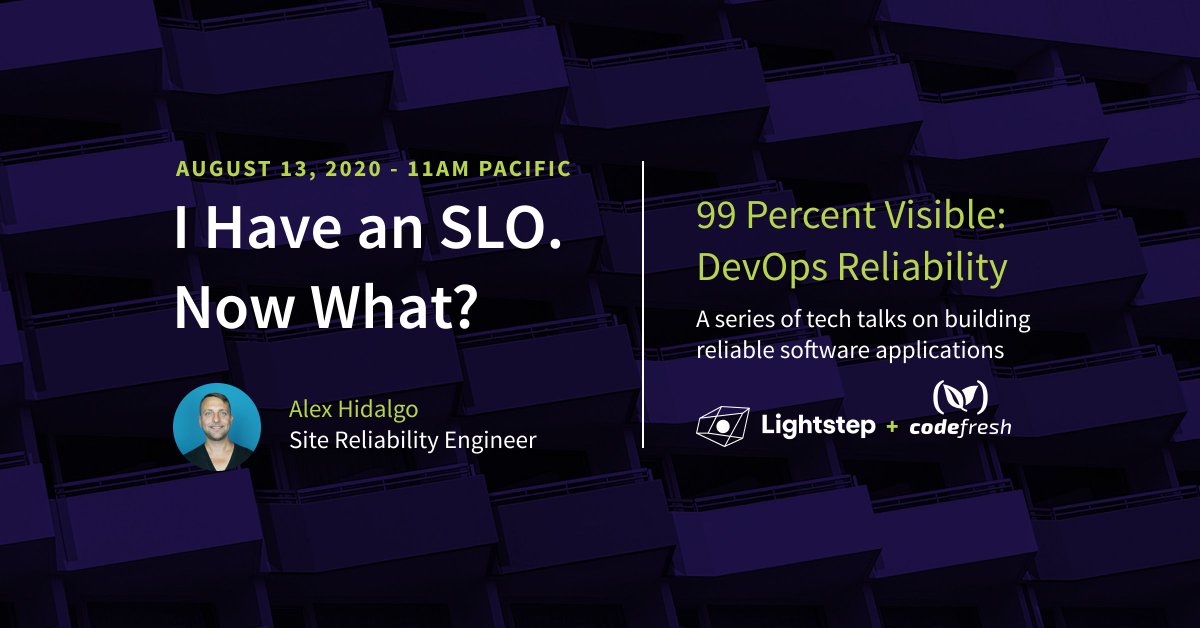 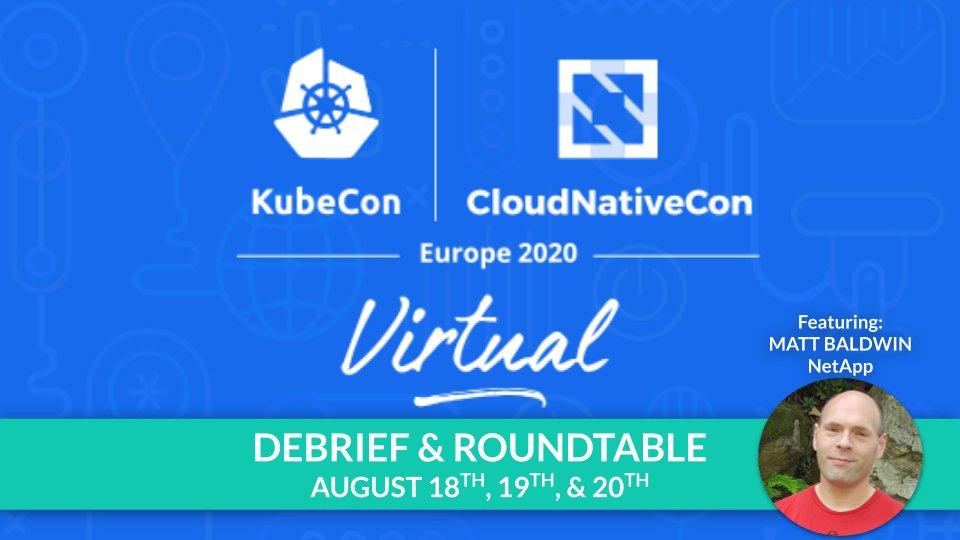 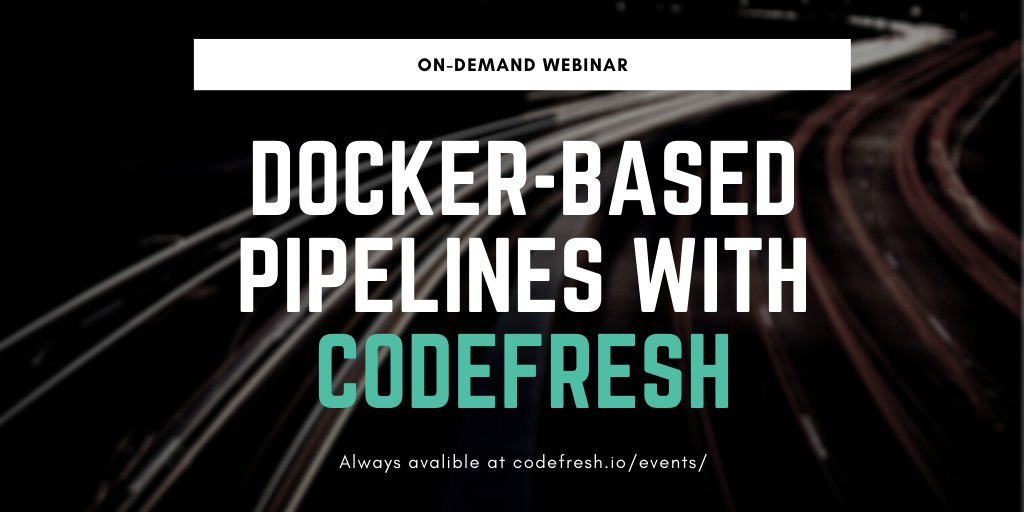 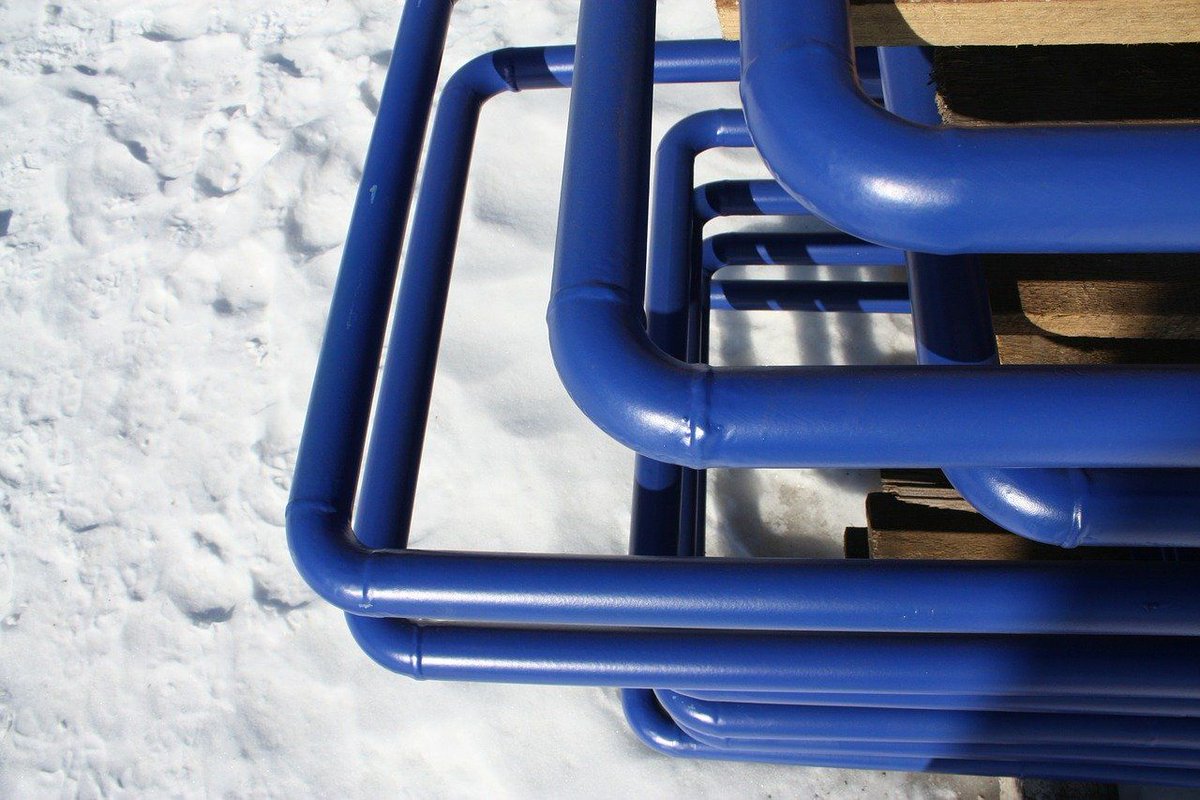