Disclaimer: if you run this example on GKE (Google Container Engine) or on any cloud based Kubernetes and you want to expose it to the internet you will use --type=LoadBalancer . However, in our example we are running it locally on our minikube cluster so we use the  --type=NodePort 8 responses to “Intro to Kubernetes, setting up your first app and why it’s just like snowboarding” 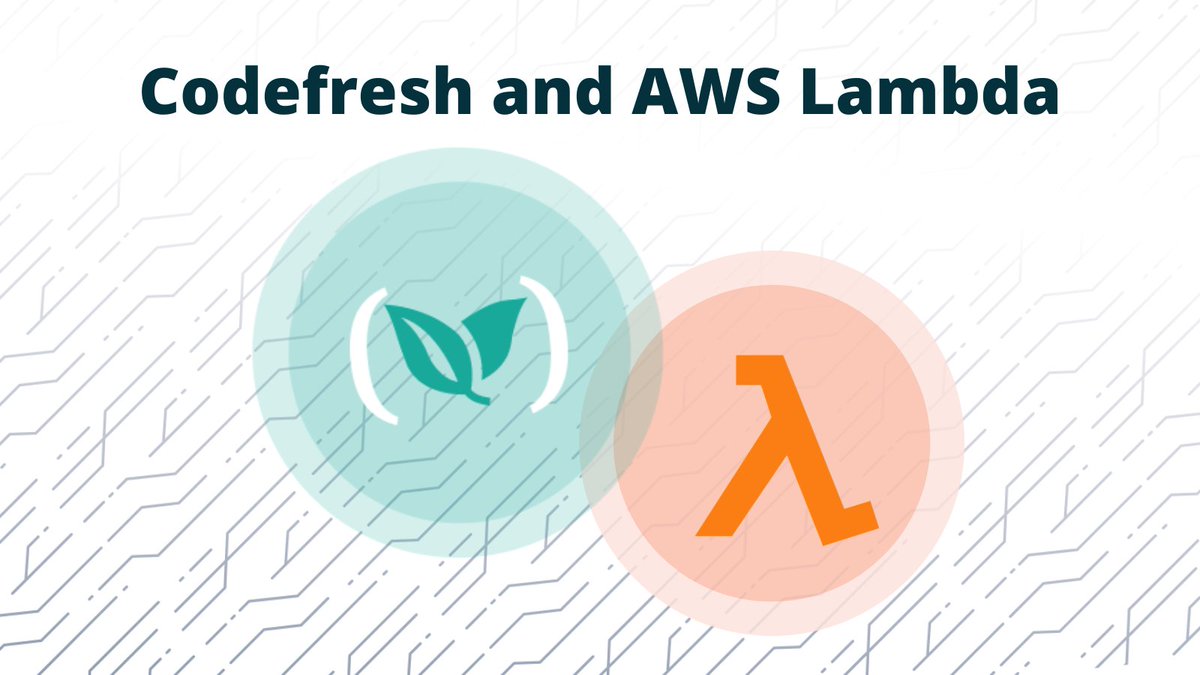 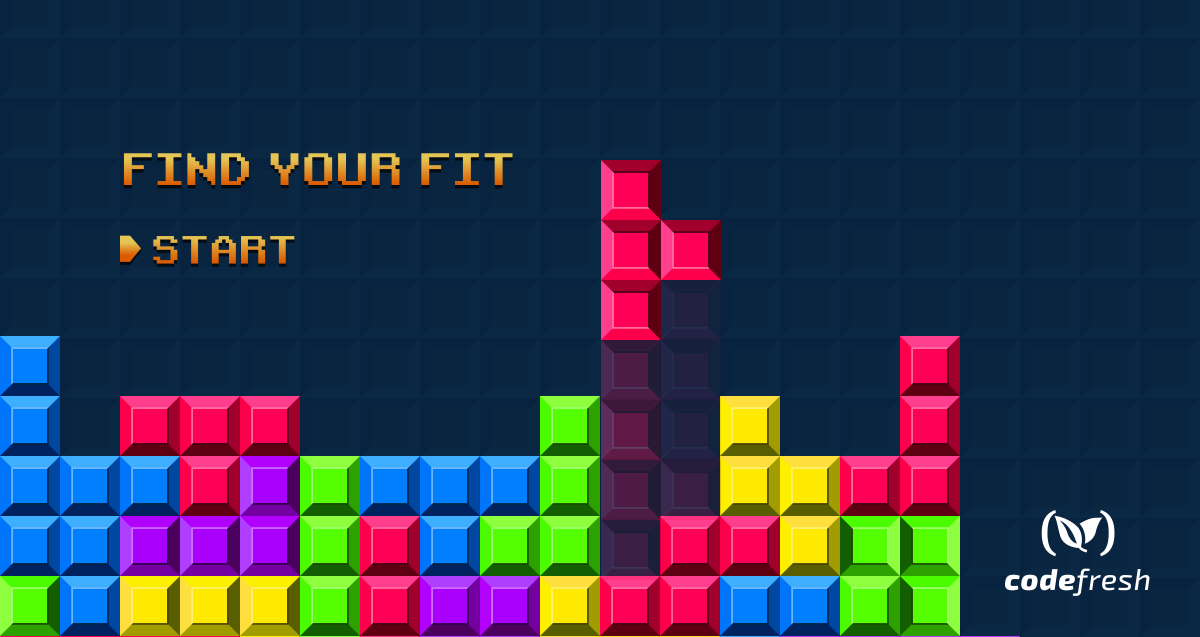 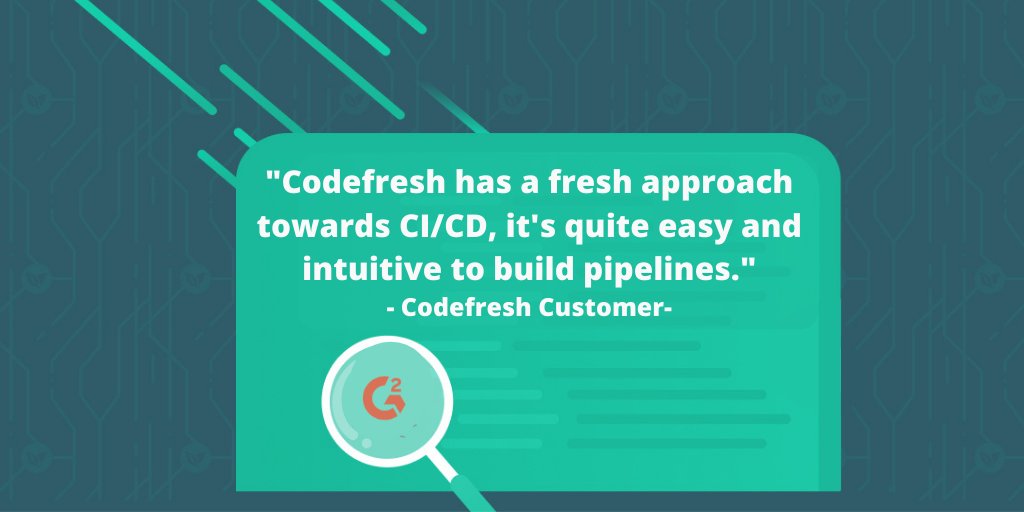 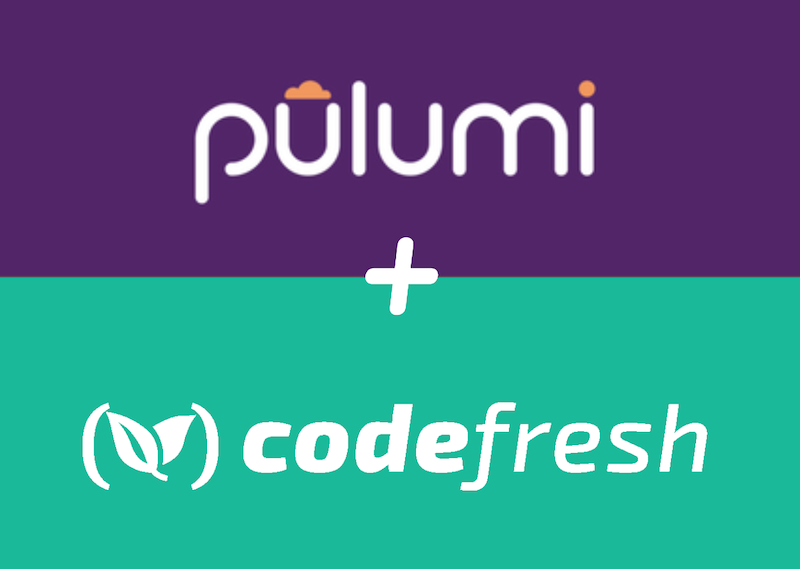