Be nice to your developers. #HappyFriday #weekend #developers #life https://t.co/TPRjLweVoB
View on Twitter

Friday #happyhour has begun with some DevOps Against Humanity! https://t.co/cRxj5EGwsZ
View on Twitter

Everyone cares about #DevOps when features can't be delivered or services fail. Watch this #webinar with @todaywasawesome on 1/29, and we'll show you how to avoid the pitfalls of reactive DevOps in 2020. REGISTER HERE: https://t.co/fDRqTcyng0 https://t.co/CeNU5D4me0
View on Twitter

4 out of 5 developers cite lack of #automation and rampant staff shortages as obstacles to code delivery according to @Codefresh survey. Read our blog post at https://t.co/oDUJjwcrEI #CICD #DevOps #Kubernetes https://t.co/i0rHRWhZZB
View on Twitter 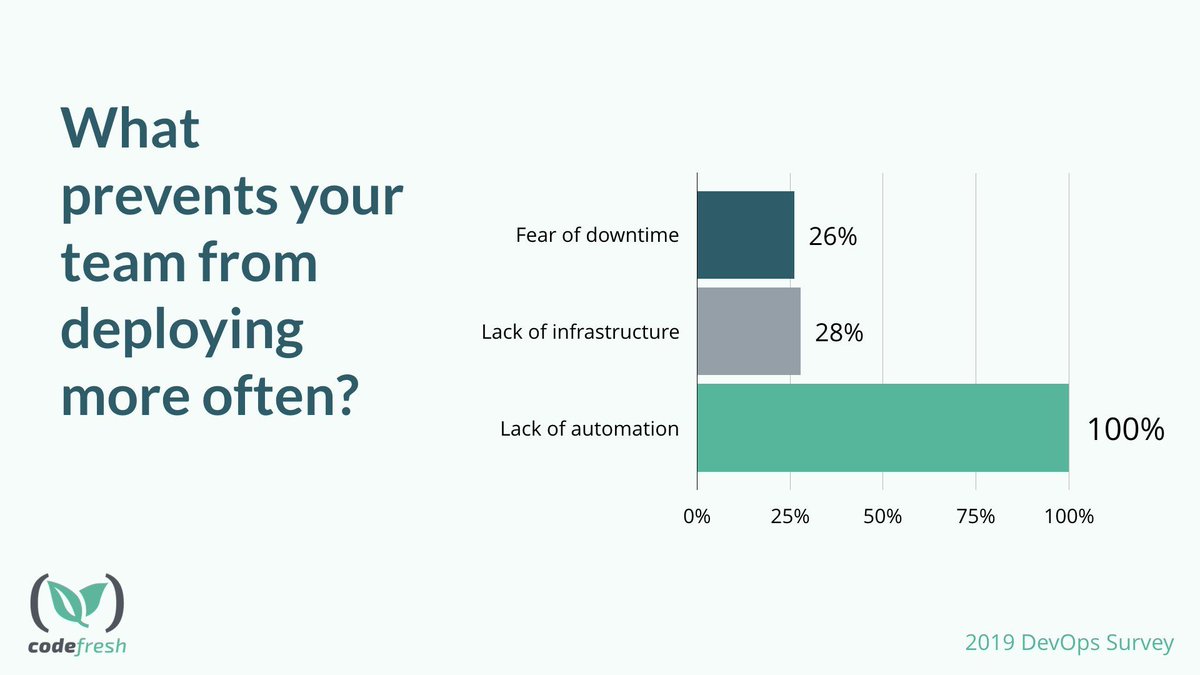