At this point, you can now run Docker commands against this host. See my previous blog post on getting up and running with io.js on Docker.

Next Tuesday, May 12, 2015, I will also be hosting a live stream for the new Node and Docker online meetup. The topic is Getting Started with io.js and Docker, and I’ll also introduce Machine. You can get the details here. The session will be recorded. 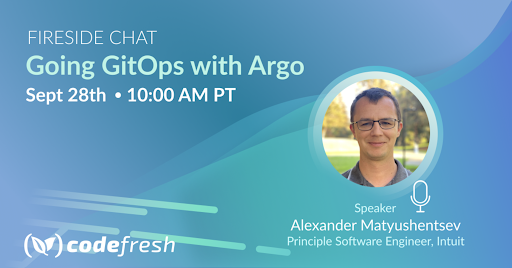 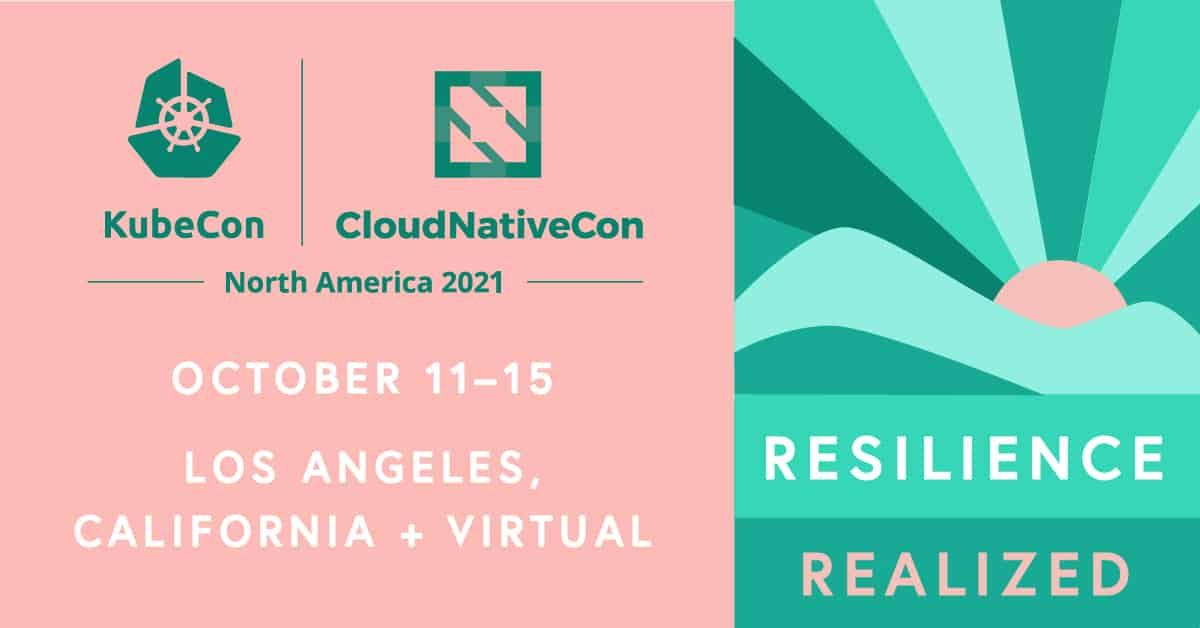