Docker 1.13 simplifies deployment of composed applications to a swarm (mode) cluster. And you can do it without creating a new dab (Distribution Application Bundle) file, but just using familiar and well-known docker-compose.yml syntax (with some additions) and the --compose-file option. Read about this exciting feature, create a free Codefresh account, and try building, testing and deploying  images instantly. Docker Engine 1.12 introduced a new swarm mode for natively managing a cluster of Docker Engines called a swarm. Docker swarm mode implements Raft Consensus Algorithm and does not require using external key value store anymore, such as Consul or etcd.
If you want to run a swarm cluster on a developer’s machine, there are several options.
The first option and most widely known is to use a docker-machine tool with some virtual driver (Virtualbox, Parallels or other).
But, in this post, I will use another approach: using docker-in-docker Docker image with Docker for Mac, see more details in my Docker Swarm cluster with docker-in-docker on MacOS post.

I’ve prepared a shell script to bootstrap a 4 node swarm cluster with Docker registry mirror and the very nice swarm visualizer application.
The script initializes docker engine as a swarm master, then starts 3 new docker-in-docker containers and joins them to the swarm cluster as worker nodes. All worker nodes run with the --registry-mirror option.

The Docker compose is a tool (and deployment specification format) for defining and running composed multi-container Docker applications. Before Docker 1.12, you could use docker-compose to deploy such applications to a swarm cluster. With 1.12 release, that is no longer possible: docker-compose can deploy your application on single Docker host only.
In order to deploy it to a swarm cluster, you need to create a special deployment specification file (also knows as Distribution Application Bundle) in dab format (see more here).
To create this file, run docker-compose bundle. This will create a JSON file that describes a multi-container composed application with Docker images referenced by @sha256 instead of tags. Currently the dab file format does not support multiple settings from docker-compose.yml and does not support options from the docker service create command.
It’s really too bad, the dab bundle format looks promising, but is useless in Docker 1.12.

With Docker 1.13, the “new” way to deploy a multi-container composed application is to use docker-compose.yml again (hurrah!). Kudos to the Docker team!
*Note: You do not need docker-compose. You only need a yaml file in docker-compose format (version: "3")

So, what’s new in docker compose version 3?
First, I suggest you take a deeper look at the docker-compose schema. It is an extension of the well-known docker-compose format.
Note:docker-compose tool (ver. 1.9.0) does not support docker-compose.yaml version: "3" yet.
The most visible change is around swarm service deployment.
Now you can specify all options supported by docker service create/update commands, this includes:

Run the docker deploy --compose-file docker-compose.yml VOTE command to deploy my version of “Cats vs. Dogs” application on a swarm cluster. Hope you find this post useful. I look forward to your comments and any questions you have.

Hope you find this post useful. I look forward to your comments and any questions you have. Now, it’s time to get you onboarded.  Go on and create a free Codefresh account to start building, testing and deploying Docker images faster than ever.

David Widen
Stay up to date 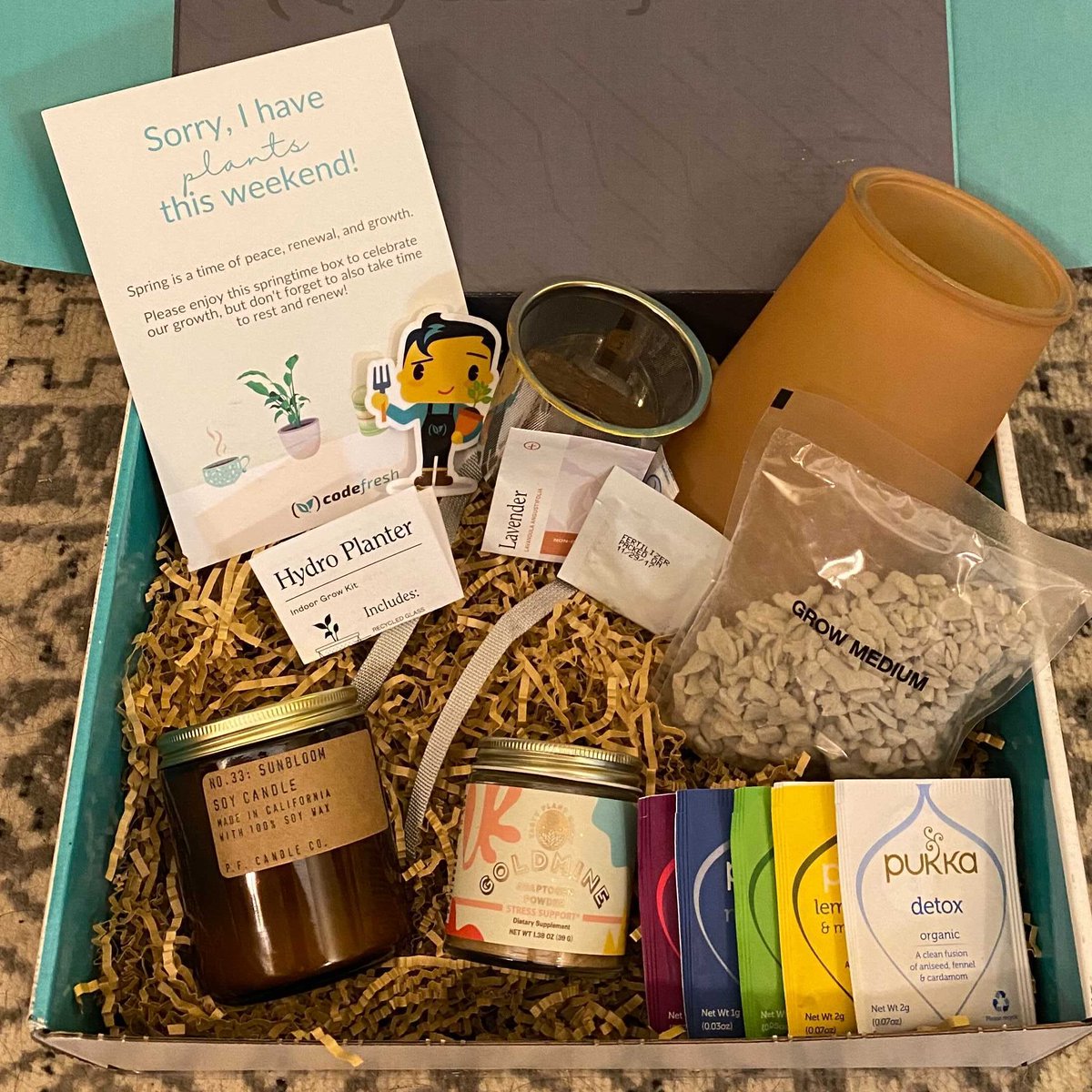 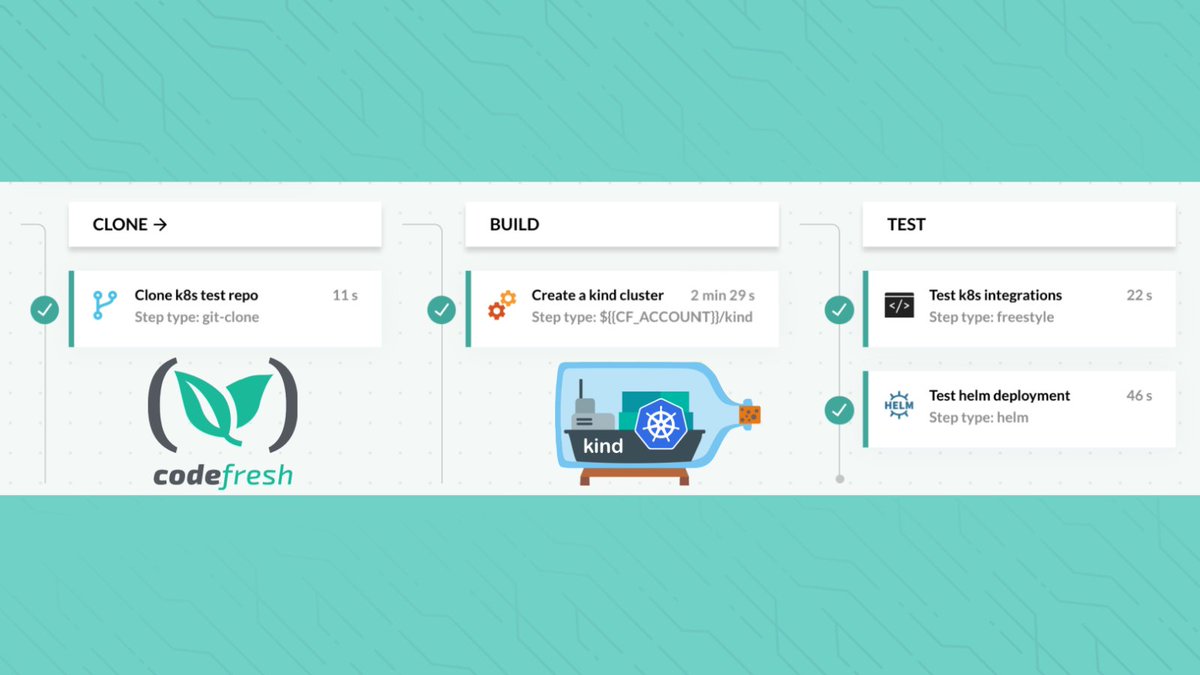 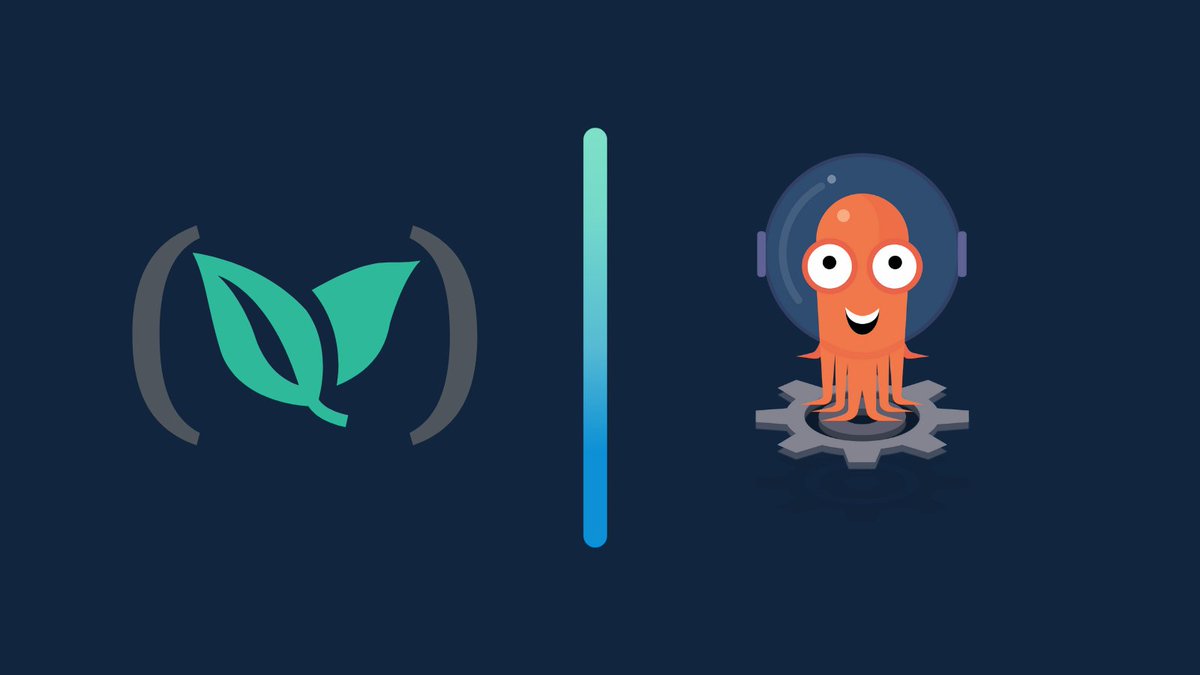 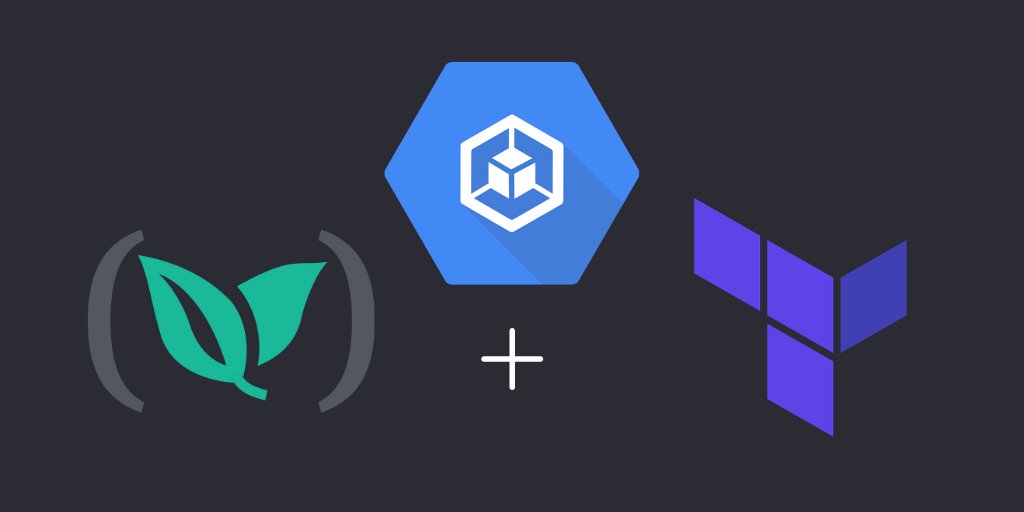 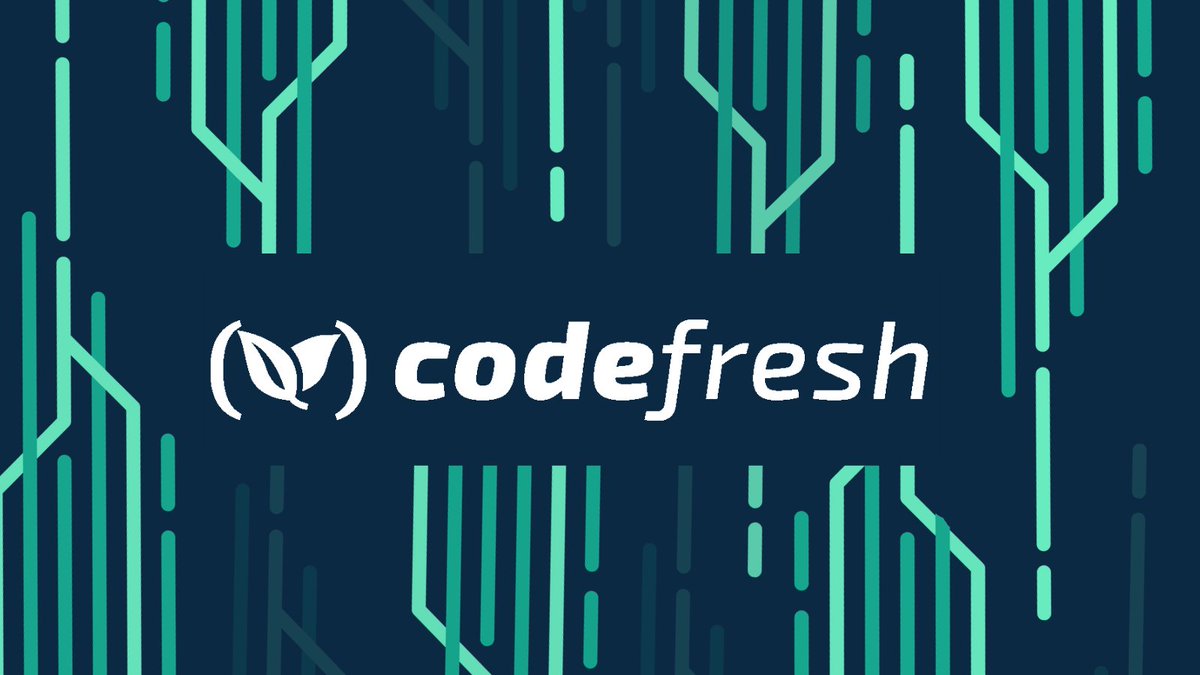