One response to “What the Heck Is Continuous Integration (CI), Delivery (CD), and Deployment (CDP)?” 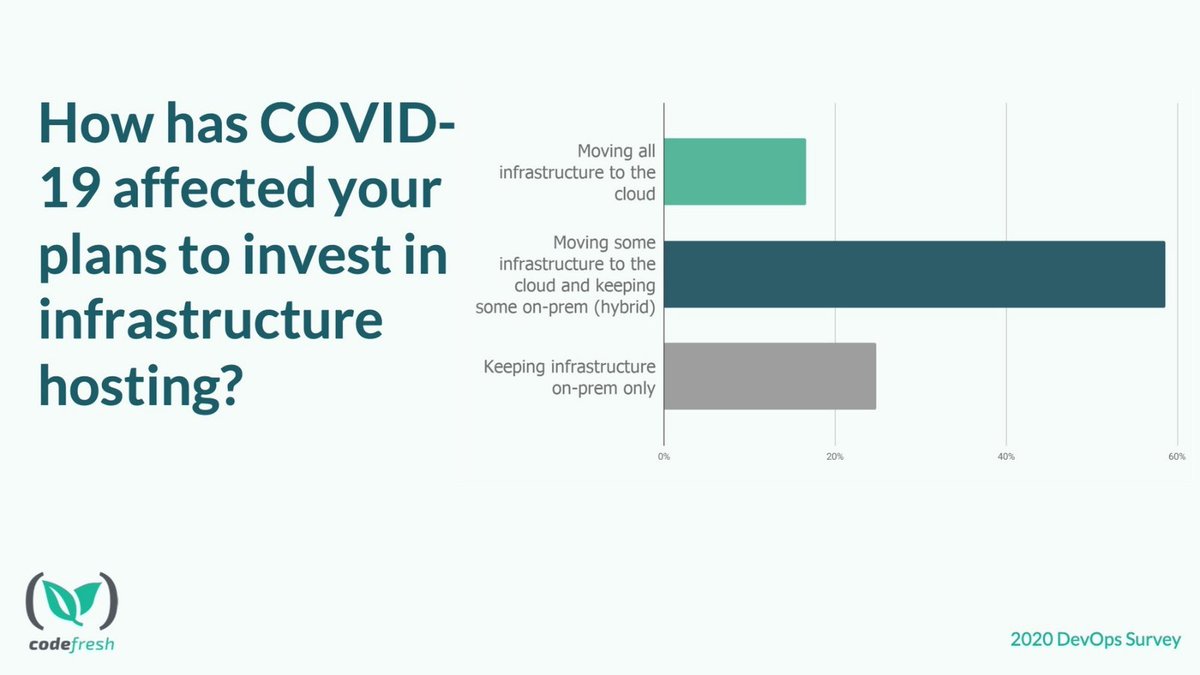 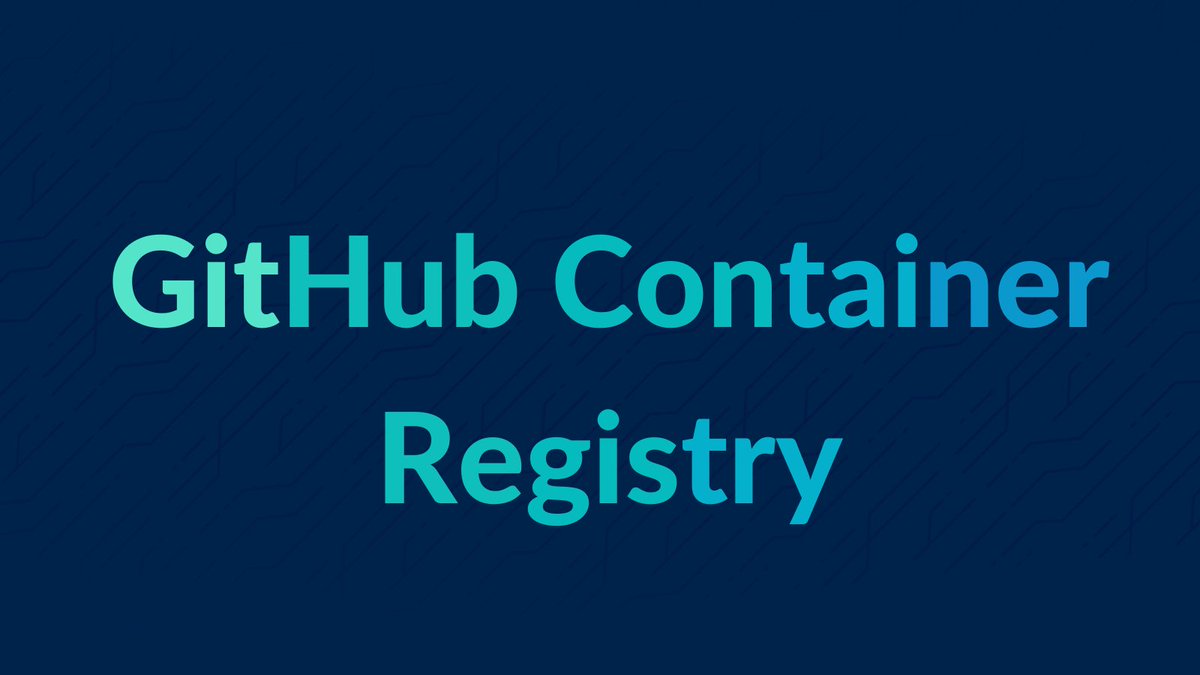 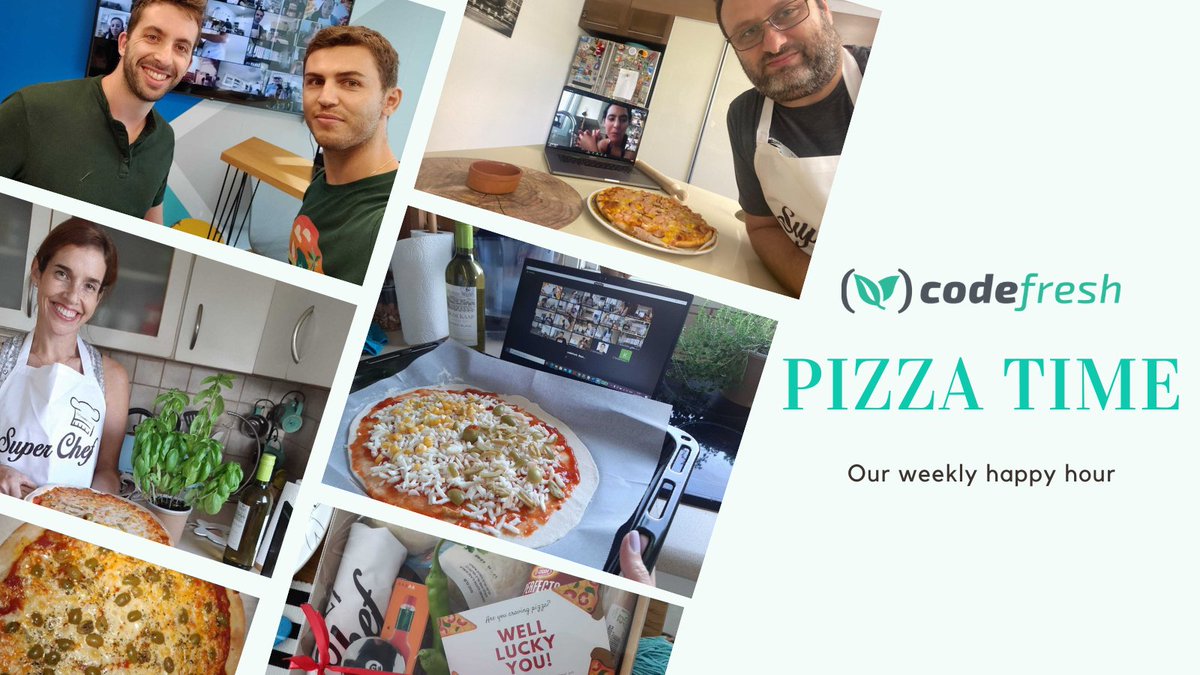 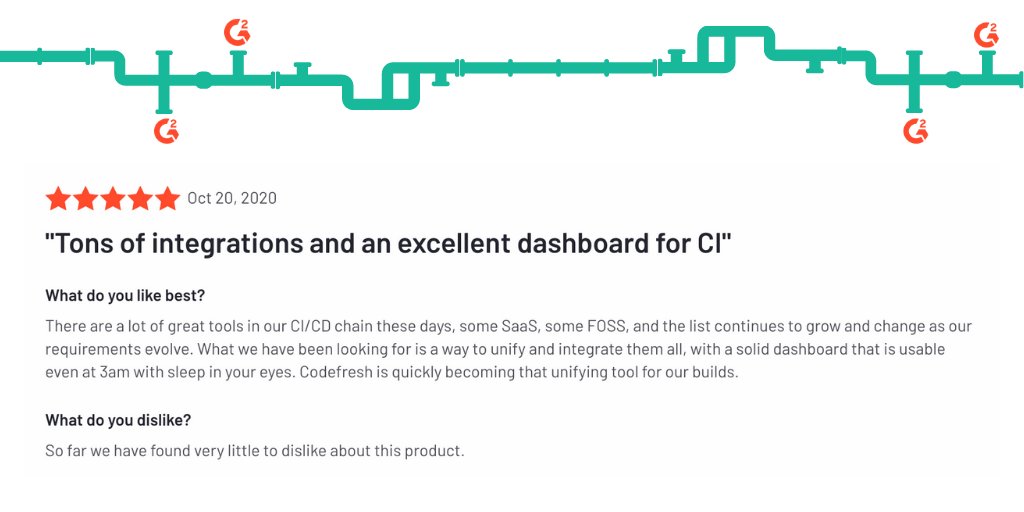 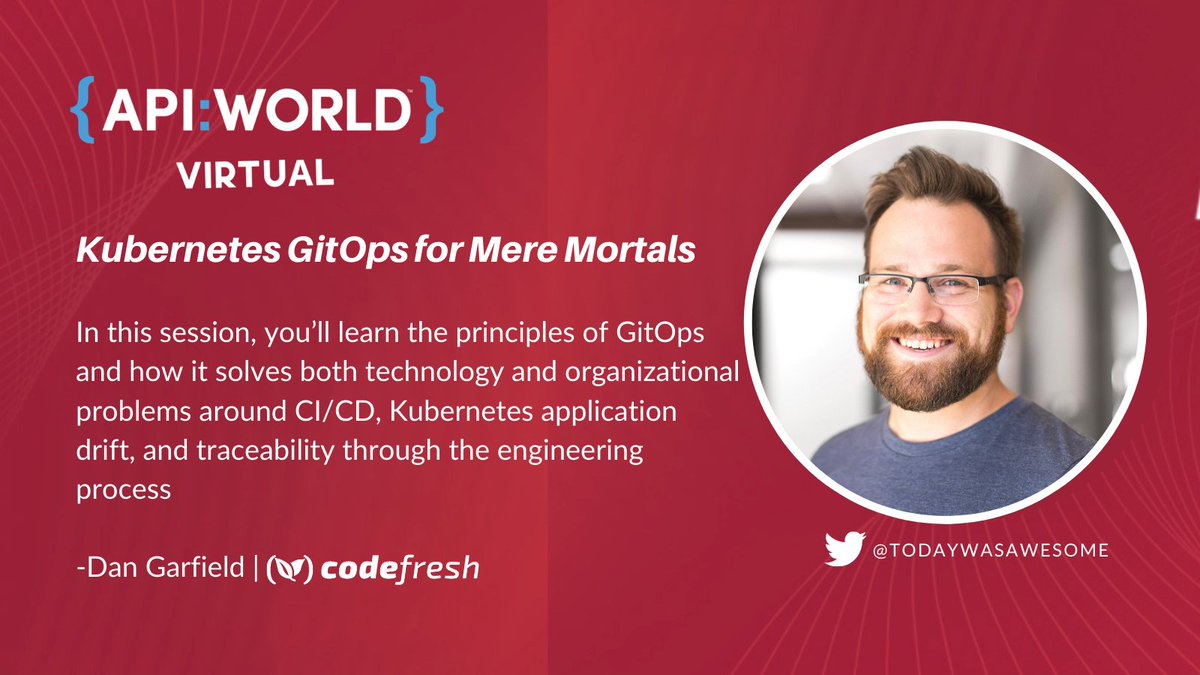