When developing at scale teams often choose to put each service in its own repo. But when working with microservices, and especially with a Docker composition it’s also common to see several services in a single repo. We now fully support this development model by allowing you to define multiple services in a single repo, each with it’s own build context. To get started adding multiple services from a single repo, click the +  button and set a new build context. When approving pull requests it’s incredibly important to know that code passes unit and integration tests. That’s why we’re introducing Codefresh build badges so you can see if code is passing builds right from your repo. Check it out:

You can read the documentation here. Feel free to leave comments below with links to your open source repos to showoff your badges!

Logs have always been available for every build but you can now view the YAML file used to direct each build, whether it was auto generated or manually set. To view, goto builds and click the Congrats 🎉 to Neeraj Sharma for winning one of our Oculus VR sets 🥽. If you entered our raffle, stop by to see if you won! https://t.co/WyFhiEoYgR
View on Twitter

Don't Forget! We'll donate $2 per virtual KubeCon booth attendee to @BlackGirlsCode along with our friends at Bouyant, Ambassador Labs, and Jetstack. Swing by all our booths, starting right now! 👇👩🏿‍💻🙌

Enjoying #KubeCon while hanging out with some #Argo maintainers. https://t.co/plZ8LYIrm1
View on Twitter 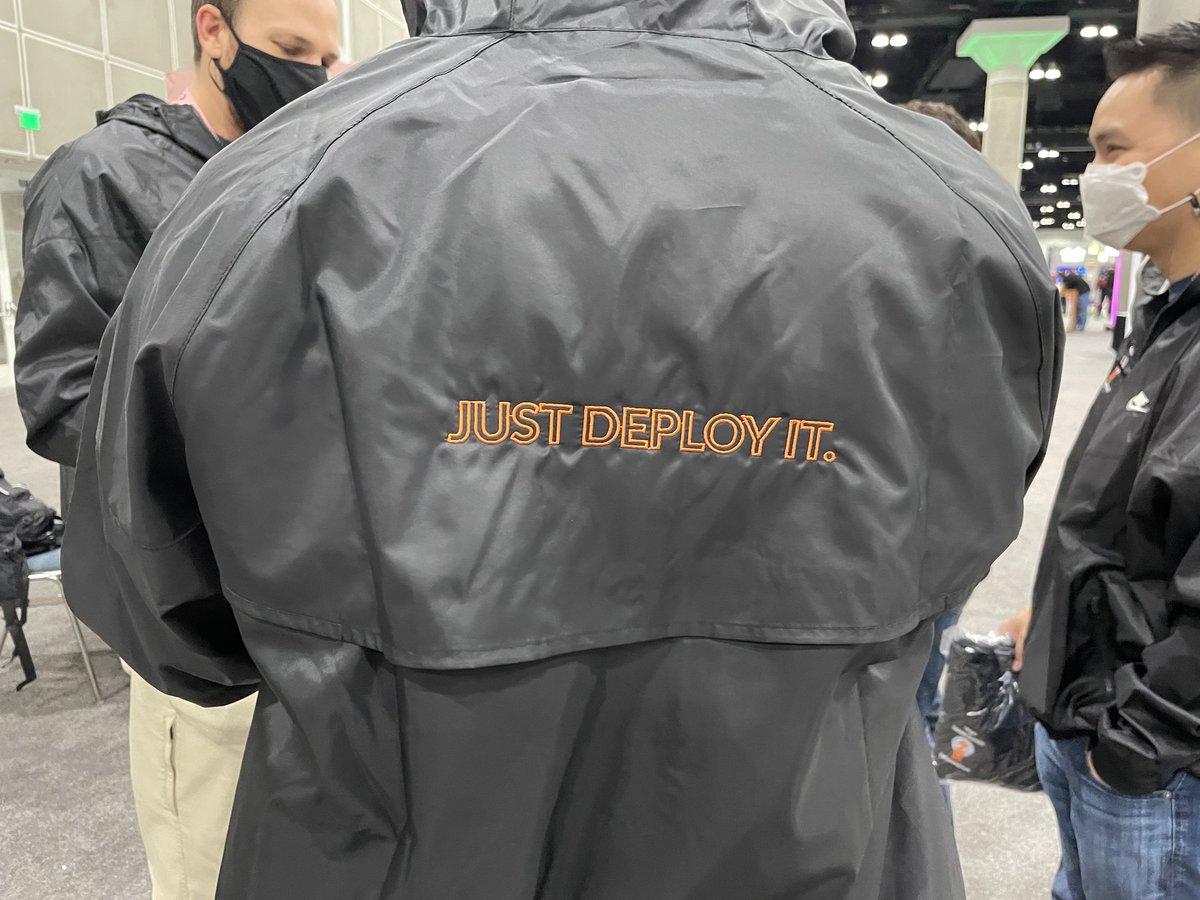 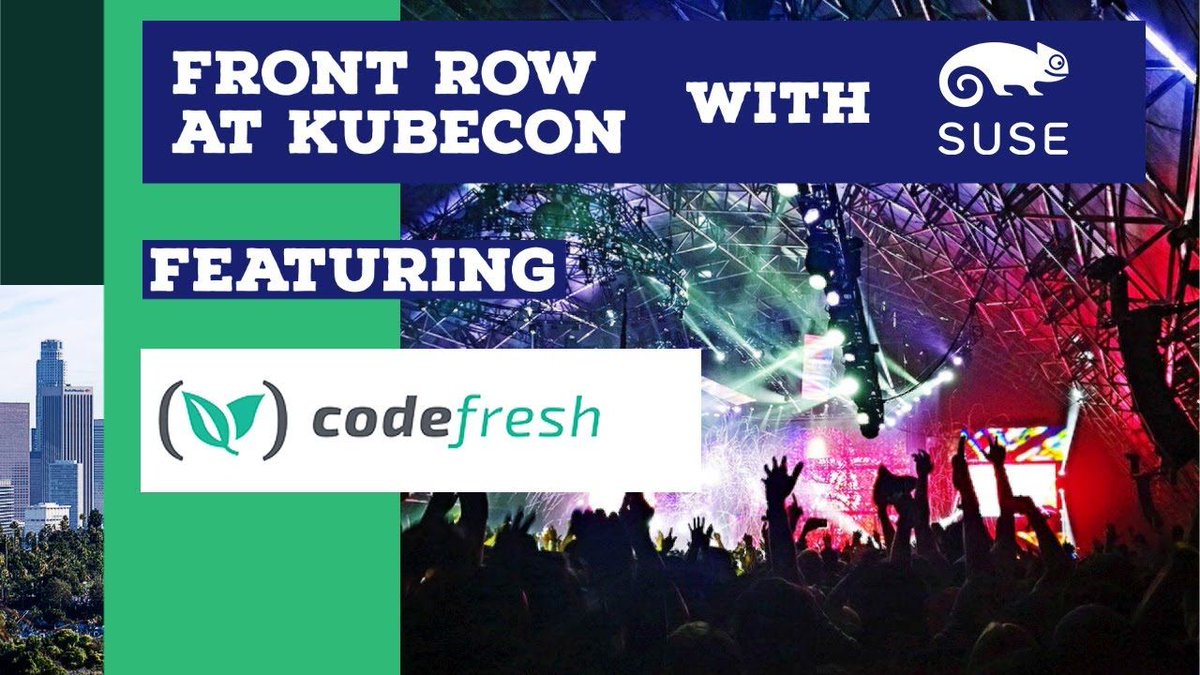 We're in person at our booth today! Stop by and enter the raffle for a chance to win the last Oculus VR set 🥽. Don't forget to check back later in the day to see if you won!